Registration for this event has passed

This is a historical account of the effort of Morgan Shuster, a young American accountant who, in May 1911, during a period of democratic revolution went with his family to Persia (Iran) to put its chaotic finances on a sound footing. Less than eight months later, under Russian and British pressure, he was forced to leave, his task unfinished.

The Joan Gaughan, who served as a Peace Corps Volunteer in Iran, describes Shuster's efforts to help a crippled nation-the men and women with whom he worked and struggled for the right to rule themselves. There were some scoundrels among whom he worked. There were others, however, who believed that the dignity and honor of their country were worth working for and, in many cases, dying for.

The book raises an ethical question: while dignity and honor and the love of freedom for one's country or, as in Shuster's case, the desire to lift a burdensome yoke from a nation's neck may be worth working for, even dying for, does that justify placing the lives of hundreds or even thousands of other people in jeopardy? In posing this question, the book asks if Shuster's experience has any relevance in our present-day relations with Iran? 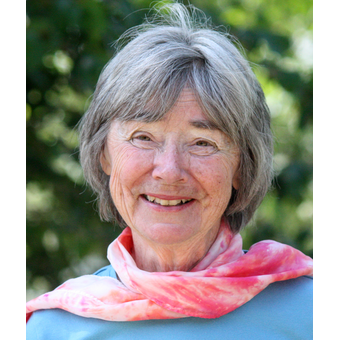